PATRIOT'S DREAMS BY CATE PARKE ON MY BLOG TODAY 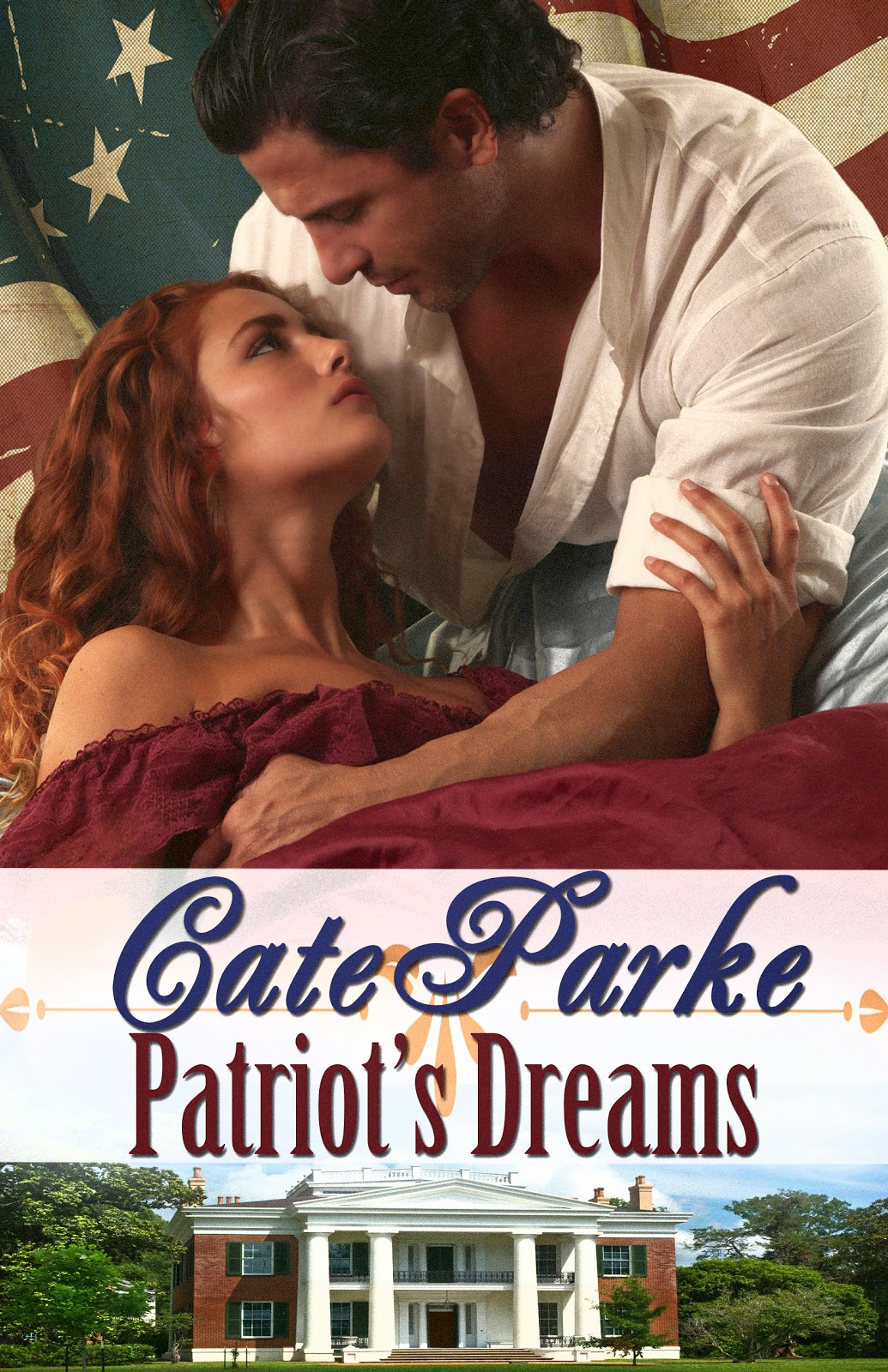 Blurb:
The American colonies had been at war with their mother country for five interminable years. Frustrated by their inability to subdue the conflict in the North, the British decide to bring the war south. Major Richard Berkeley stands ready to give his life to stop them.

Located north of Charlestowne on the banks of the Ashley River, Oakhurst, Richard’s plantation, has already become the tip of his spear. His greatest treasure, his beautiful wife Alexandra, is the key to planning and implementation of a complex & perilous mission. While he is away fighting the war, she will manage the plantation, supply his troops, and persuade not only the British, but also her Tory neighbors to believe a brazen lie—that she and Richard are loyal subjects of the British crown. She is grace personified—bred from untold generations of England’s royalty and highest nobility. Nobody would doubt her sincerity. But a dangerous few suspect treason—and one of them will stop at nothing to discover their secret. 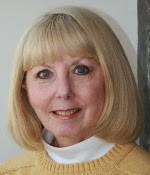 I am a writer of historical romances. As a member of Romance Writers of America, Celtic Hearts Romance Writers and Celtic Rose Writers, I write historical romance. I’ve been an avid reader all my life and began writing seriously over eight years ago. In my day job, I am a registered nurse. It has been my privilege to practice pediatric nursing during my entire career. I’m also the wife of a retired U.S. Navy Officer. I've lived and travelled with him for the twenty-six years of his career. With him I've visited England, Canada, Mexico and all but four of the United States. Thanks to him, I've dipped my toes in every body of water that washes America’s shores, including the Gulfs of Mexico and California and even the Arctic Ocean (br-r). I’ve travelled over, under and on both the Atlantic and Pacific Oceans. After many journeys across this great nation and back again, I now live, love and write among the foothills of the Smoky Mountains in lovely Northeast Tennessee.
My blog is called Tuesday’s Child. As it happens, I was born on a Tuesday. I'm convinced my mother made a big mistake, though. I believe she meant to give birth to me on the previous Thursday. According to the old Mother Goose tale, which says Thursday's Child has far to go, my life would have been far better defined. I would also have been born under the sign of the lion, which would have reflected my redheaded temperament much, much better. It's true. What could my mother have been thinking??? (I really had red hair once upon a time. I was born with it and had it all my life--until not long ago...but that’s another story. But it’s true, too.)

According to that dear old Mother Goose tale, I should have been born full of grace. So very sad, but nobody ever, ever attributed that particular virtue to me. After only college class in dance, I was convinced of the unfortunate truth. I can’t sing, either. True. Nobody would ever ask me to do more than hum or add volume to a chorus. Nor can I paint, or even draw a picture. My mother was an artist. Dear Mom didn’t pass along a single shred of her skill. So what does a girl do whose soul demands expression? She becomes a writer to fulfill its burning need. That’s also a true story.