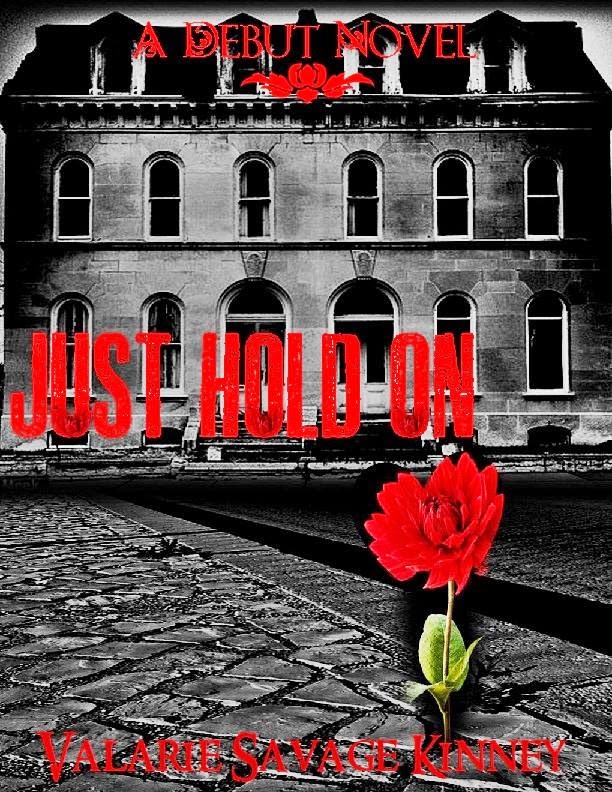 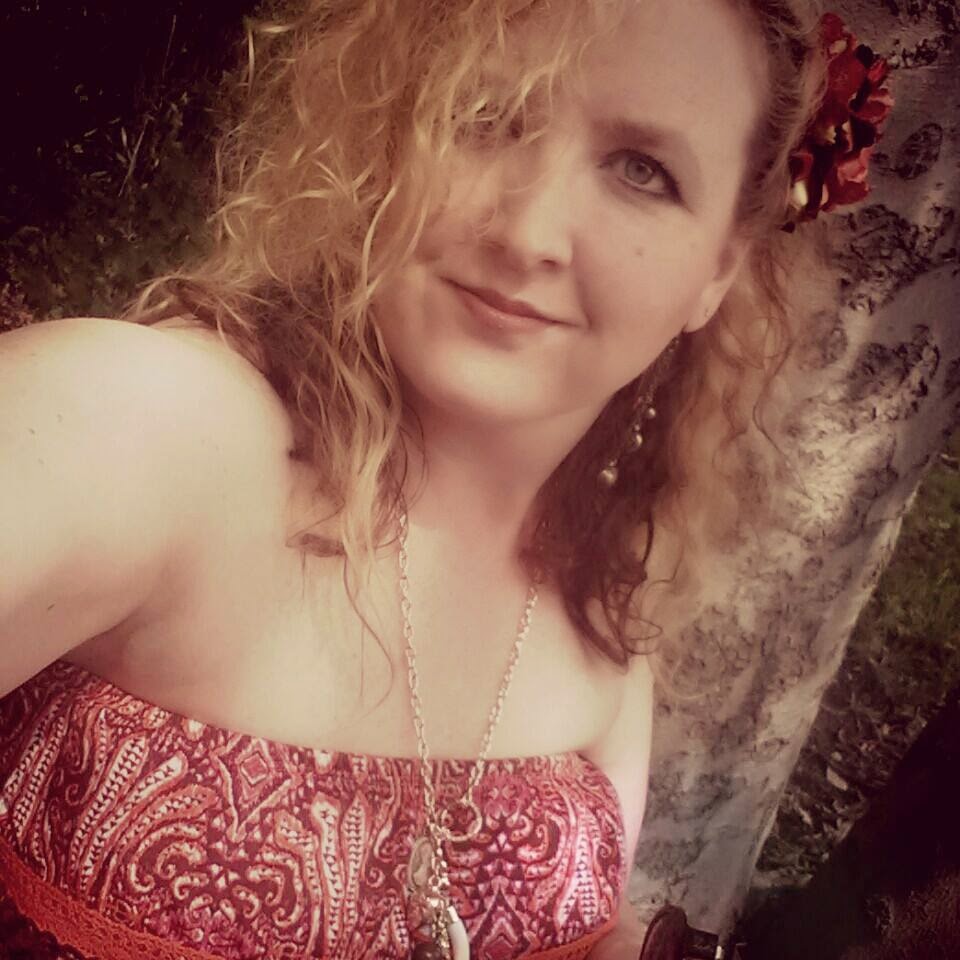 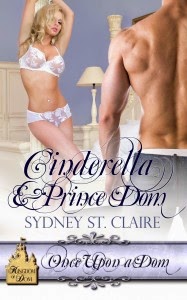 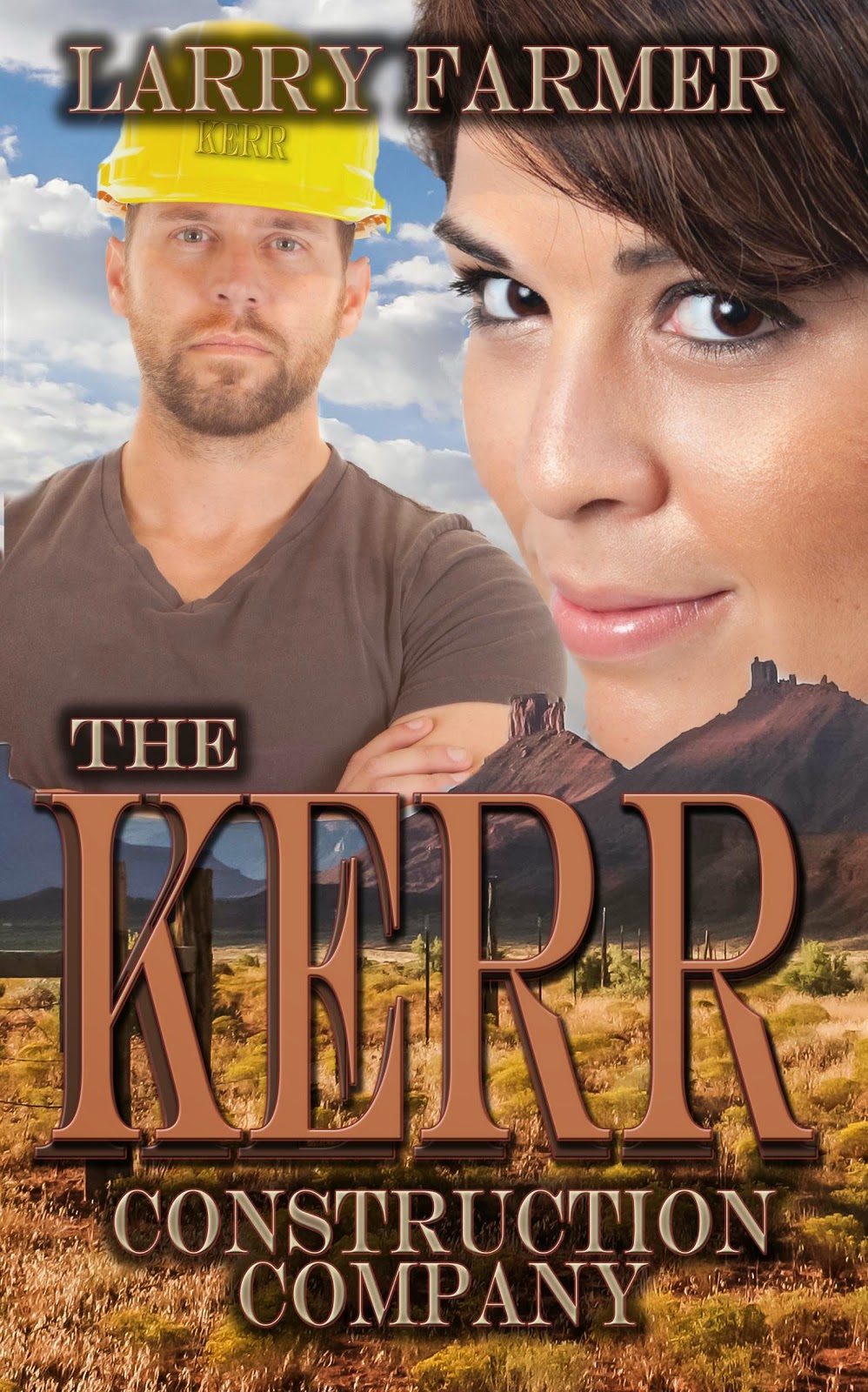 Excerpt from The Kerr Construction Company

You can connect more with Larry or get buy links at:
www.larryfarmerwrites.com
Posted by remullins at 9:00 AM 1 comment: