It all started with a simple running horse 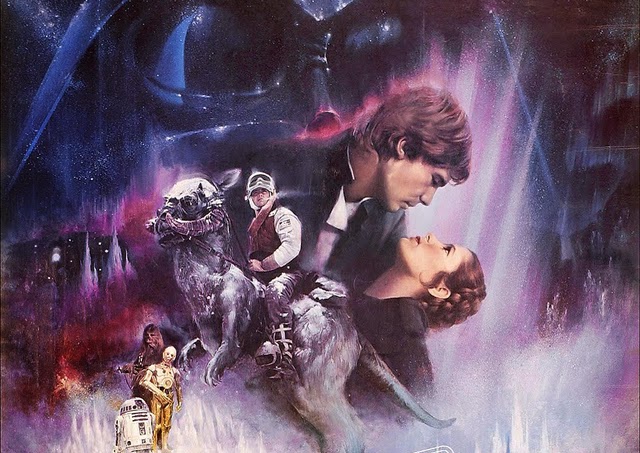 Star Wars: The Empire Strike Back

According to a poll of 250,000 film fans conducted by Empire Magazine, the fifth Star Wars movie: The Empire Strikes Back is considered the greatest movie of all time.


1. “Star Wars: The Empire Strikes Back”

Some might object to this list. They might question how Avatar only came in at 110. Why Wizard of Oz only rated 123 or Gone With The Wind the 52nd spot. I might wonder why Dawn of the Dead rated higher than Shaun of the Dead.

But those are debates for another day.

For just a moment I want you to imagine what it was like in 1878 seeing the wonder of the very first moving picture. This simple piece of film started an industry. Imagine the astonishment, wonder, and disbelief. 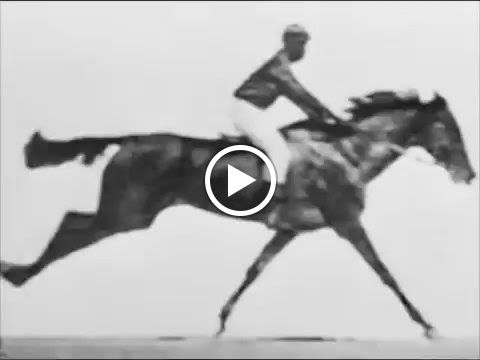 So forget the three hundred plus movies on Empire Magazine's list. My vote goes to the running horse as the most awe-inspiring and greatest piece of film ever made.

Posted by remullins at 1:36 PM No comments:

In April of 1933 the infamous outlaw lovers, along with other gang members: Clyde's brother, Buck, his wife Blanche, and William Daniel Jones, rented an apartment over a garage in Joplin, MO. Their plan was to use the place as a hideout after a series of robberies in the area. 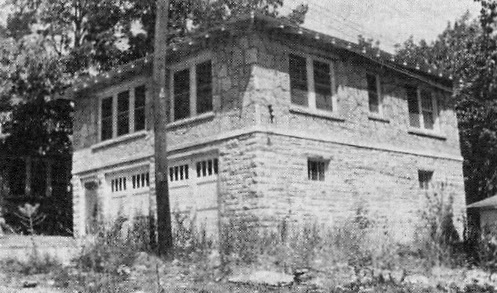 It wasn't too long until their furtive behavior aroused suspicions in the neighborhood and the local police were called. The cops,  suspecting bootleggers had taken over the apartment, were surprised to find the Barrow gang. A shootout ensued with the Barrow gang narrowly escaping. They left Police Detective Harry McGinnis dead and Newton Country Constable Wes Harryman fatally wounded. 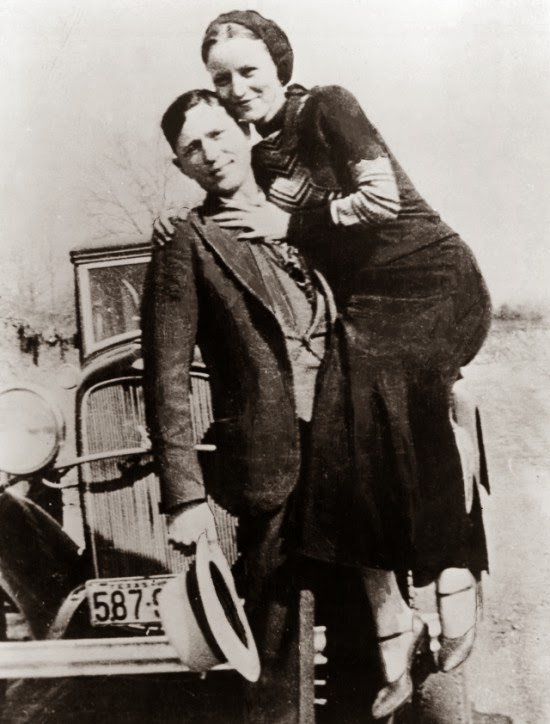 Because the gang fled in such a hurry, they left behind many personal items. Though a large arsenal of weapons was confiscated, a camera may have been the most important and significant find. After the film was developed and released, the public got their first, intimate look at the couple.

These pictures thrust the outlaws into  national focus and fame.

Bonnie reputedly hated the picture of her smoking a cigar and was offended when newspapers dubbed her a 'Cigar Smoking Gun Moll.' It is said she regretted the gag picture so much, she once requested a hostage inform the press she didn't smoke cigars. 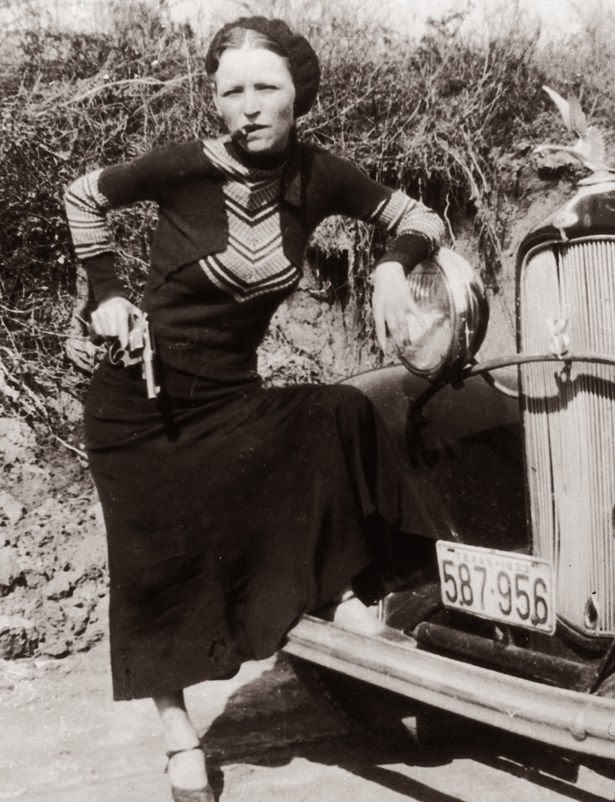 The apartment survived the massive tornado that destroyed much of Joplin in 2011. Though it has been well preserved it is not open to the public. 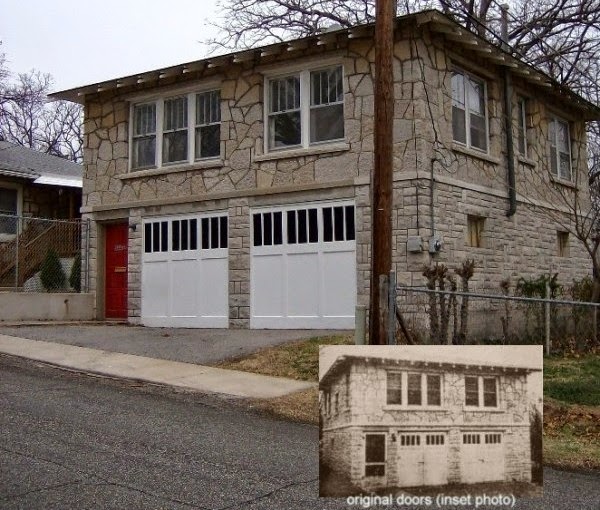 Posted by remullins at 8:57 AM No comments:

The Meandering Mind of REMullins: Evening Primrose during an Evening Stroll

The Meandering Mind of REMullins: Evening Primrose during an Evening Stroll:          Sometimes the voices in my head decide to take a break. When my characters stop talking to me, I walk. I've discovered this...
Posted by remullins at 8:49 AM No comments:

Evening Primrose during an Evening Stroll 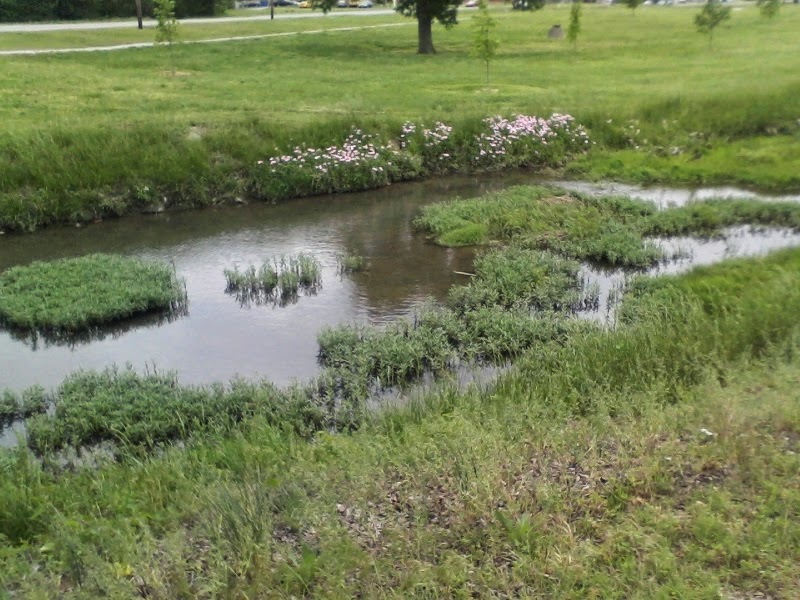 Sometimes the voices in my head decide to take a break. When my characters stop talking to me, I walk. I've discovered this is a better option than eating every time my mind quiets.

Without meaning to, I found inspiration here along the banks of Joplin Creek. What use to be a meandering stream was once choked with pollution. Lead mining in the 1800's caused the town to rapidly expand and created all sorts of problems for the little creek. Unfortunately it became the designated receptacle to the city's sewer system. At the same time, unknown to city planners, various landowners along the waterway had added private dams. This caused the sewage to back-up in stagnant overflows bringing illness to the city.

An 1897 news report in the Joplin Globe  stated: the stench alone had caused “an immense amount of sickness, and there is good reason to believe that one death resulted from it.”

The paper declared, “It is the plain duty of the authorities to jerk those dams out of the creek and to keep them out. It is also their plain duty to see that the sand is removed that chokes the channel up to and to see that is kept clear.” They reasoned if the creek were not kept clear of dams, then there “will be much loss of life…The city cannot afford to have its citizens killed off in this sort of a manner. Death comes all too soon without keeping a trap like this to stink people to death.”

As I amble down the walkway, I think I catch a whiff, just the barest scent, of sewage. I see litter here and there. The channel has been narrowed by vegetation growing on sandy shoals. Yet over a hundred years later, the stream still flows. The parks edging miles of it are well maintained and a haven for wildlife. During my walks I've seen hawks soaring overhead and a great heron standing statue-still on long, thin legs.

Yet it is in the pink blooms clinging to the embankment where I find my evening's inspiration...

It's time to go back and write.

Posted by remullins at 8:46 AM No comments: