IT'S A WONDERFUL UNDEAD LIFE - a Christmas story with a twist 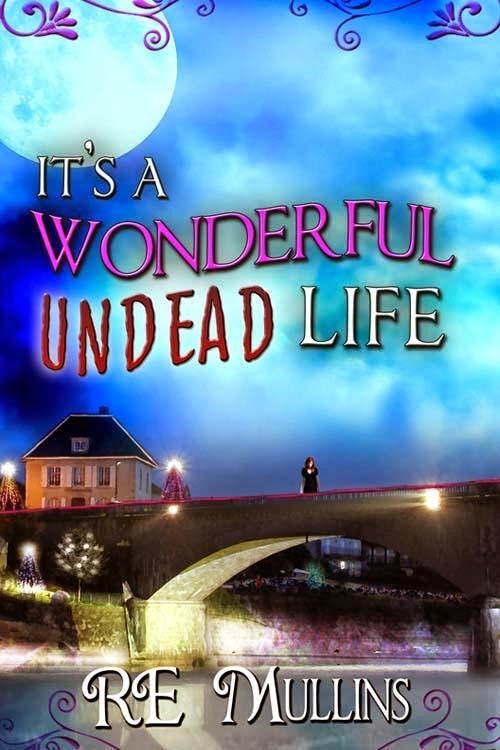 
Cailey’s scrub top was gone, exposing her lacy bra, and she was in the process of stepping out of the drawstring pants. She glanced up, her gaze a bit wild. “Hurry. Hurry. I think I might explode from all this energy inside me. I feel like a popcorn maker and all the kernels are popping at once. So much pressure in here.” She dropped a hand to the juncture of her thighs
and pressed it against her.

“Cailey?” Gabe’s tone was an octave higher than normal. When she straightened up, clad only in her underwear, he gulped for air. “What are you doing?”

“Getting ready, of course.” Holding her wadded up pants in front of her, she frowned at him. “I thought you said you knew what you were doing.”

“I thought I did…” His voice trailed off, his gaze locked on Cailey’s tight body. How had he missed just how beautiful she was? Hidden beneath the baggy scrubs was a living miracle. He took in the slight swell of flesh above the lucky bra cupping her breasts, and his fingers itched to run down the indentation of her waist.

She dropped the pants to the floor. “Come on. Come on, Gabe the Babe. I know all about when you were at university and all the female vamps used to chase you around and gloat if they made time with you.”

“Ahem.” Gabe realized he had his sister to thank for this new conundrum. More than a bit leery, he asked, “What else did Metta tell you?”

“I beg your pardon?” 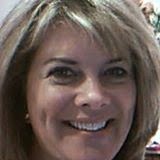 R. E. Mullins was born and raised in Joplin, Missouri. She has also lived in Tulsa, Oklahoma, Mt. Clemens, Michigan, Springfield, Missouri and Colorado Springs, Colorado. Though she has loved each area, the Ozarks hold a special place in her heart.

Posted by remullins at 9:18 AM No comments: